As I sit here with my usual night cup of tea, I start to summarize all of my moments from 2015. And I must say, it was one heck of a year. Many thing happen, many changes but what caught my attention and what got me thinking was the amount of success on the cosplay field. I personally think that this year had such a huge step for the cosplay community in Serbia.

We started off with the first cosplay competition at Chibicon 2015, where we broke the record from the last years number of visitors. The convention sadly lasted only 2 days, but it was busier then ever, and as we saw there were many new cosplayers on the scene. 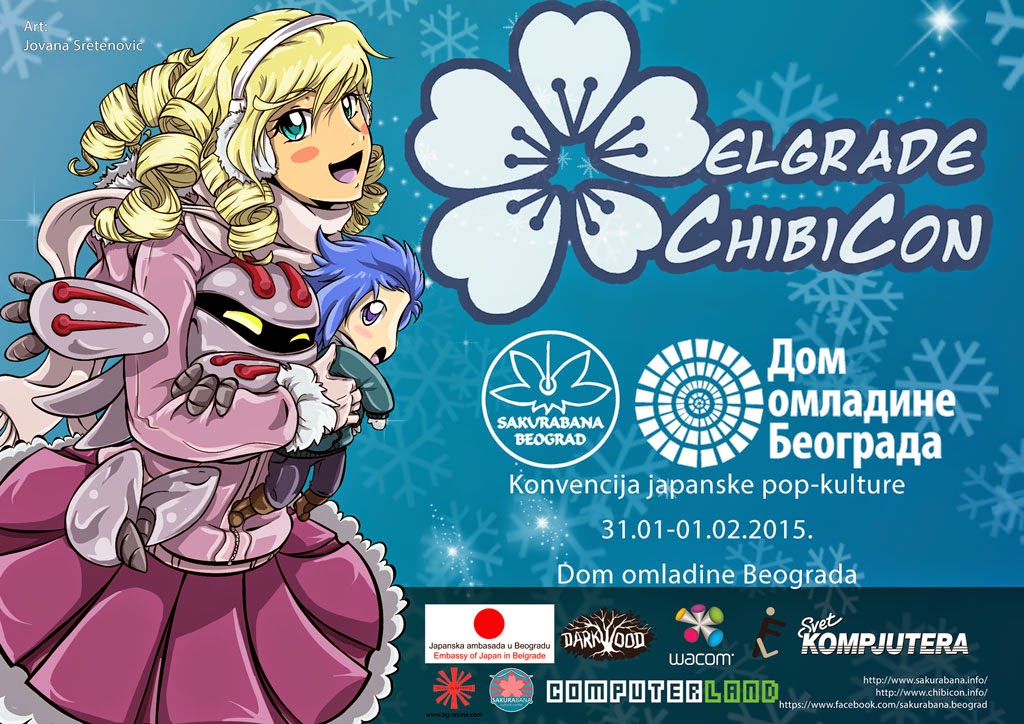 Then we had a Potermania event, which broke every record for the number of people who visited an event powered by Sakurabana. It had over 5 000 visitors and there were many complications, but gladly Sakuraban held everything under control and calmly and successfully resolved every problem that was thrown at them.

Convention Japanizam 2015 was next in line. Thinking that Chibicon, a smaller convention, was a huge success, making Japanizam more successful was the prior thing for Sakuraban. Despite some obstacles Japanizam was born out of dust and sheer will power. And it did not disappoint at all.

We invited our first bigger cosplay guests to the convention. Those were wonderful Calssara and Elffi Cosplay. I had the honor of being their little sidekick, (more a henchman but ok XD) and that position gave me the opportunity to meet them in person and discus about many topics which mostly were cosplay related. They were so kind and sweet I had no word. 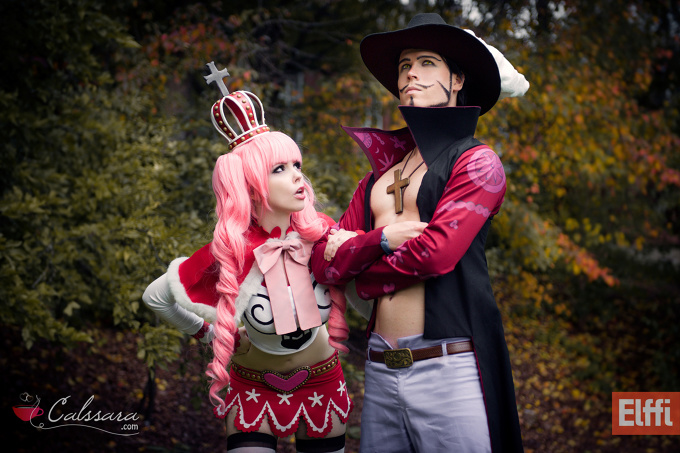 Miss Andrea Dolores, was our chosen winner and she had the opportunity to go represent Serbia on Cosplay World Masters competition in Portugal. She however, did not come with just a proud face for competing but she brought us victory, and not a small one I must say! She brought us 1st place and so caught media’s attention for quite a while. She appeared in many newspapers around Serbia, she gave alot of interviews for them and for the TV shows which helped out our cosplay community. 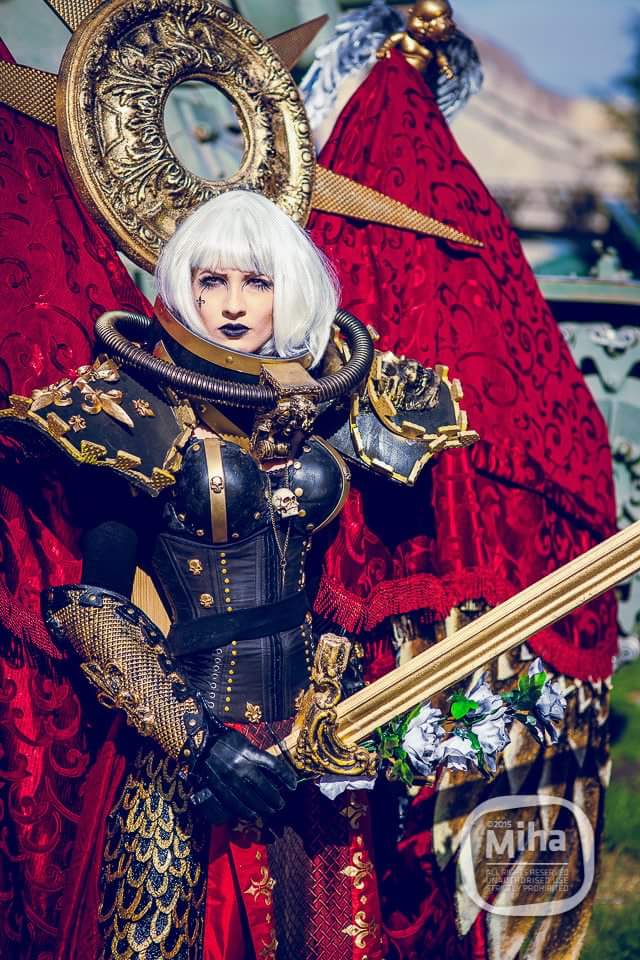 Also a new convention was born, called Beokon. Beokon existed long time ago but it was not powered by Sakurabana nor it was as half as successful as now. Giving all fandoms a spot light it had quite a lot of visitors for the first time.

But we had a surprise there as well. We had a chance to host, none other then the Sandman cover illustrator, Dave McKean. He was quite pleased with how the convention went and was surprised on how many people were interested in his work. Despite his busy schedule, he gladly took the time to make a small drawing on every paper and in every book he was signing.

We ended up in the news and on the internet and those news also got to Neil Gaiman who said the Endless are real. And if you don’t believe me you can see it yourself.

Here and there our cosplay photos ended up in some quizzes, videos, on some sites and some even had an articles written about their cosplay (Endymions Batman that is). Now we have an exhibition, which I talked about in yesterday’s blog post, and that might seem as a minor thing, but still is a step forward for the cosplay community. One by one, big or small, steps count and we are succeeding in our main goal of bringing this new culture to our country and as far as I can see through my 4 years in Sakurabana, we made a huge change and we will continue doing so. More people are noticing and accepting us and I am proud to say that I am a part of something that once was totally weird and culturally shocking, but now a little more common. And I will continue to fight for what I love and for what I stand for. For my adoring hobby!


To add a comment to the blog, you have to first join the site or login as a user

wackycherry ,
Thank you Pend! I am trying to make my page as interesting as possible! :)

a guest,
By the Power of Althemy